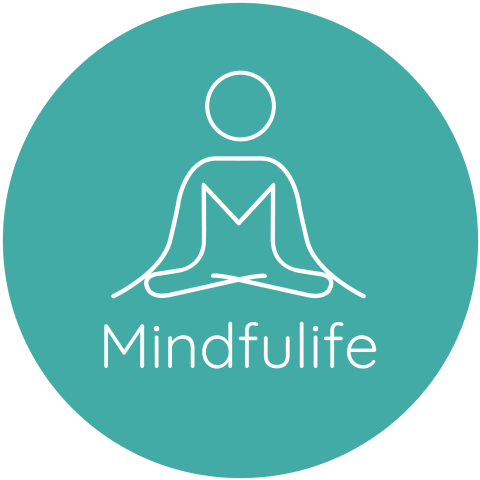 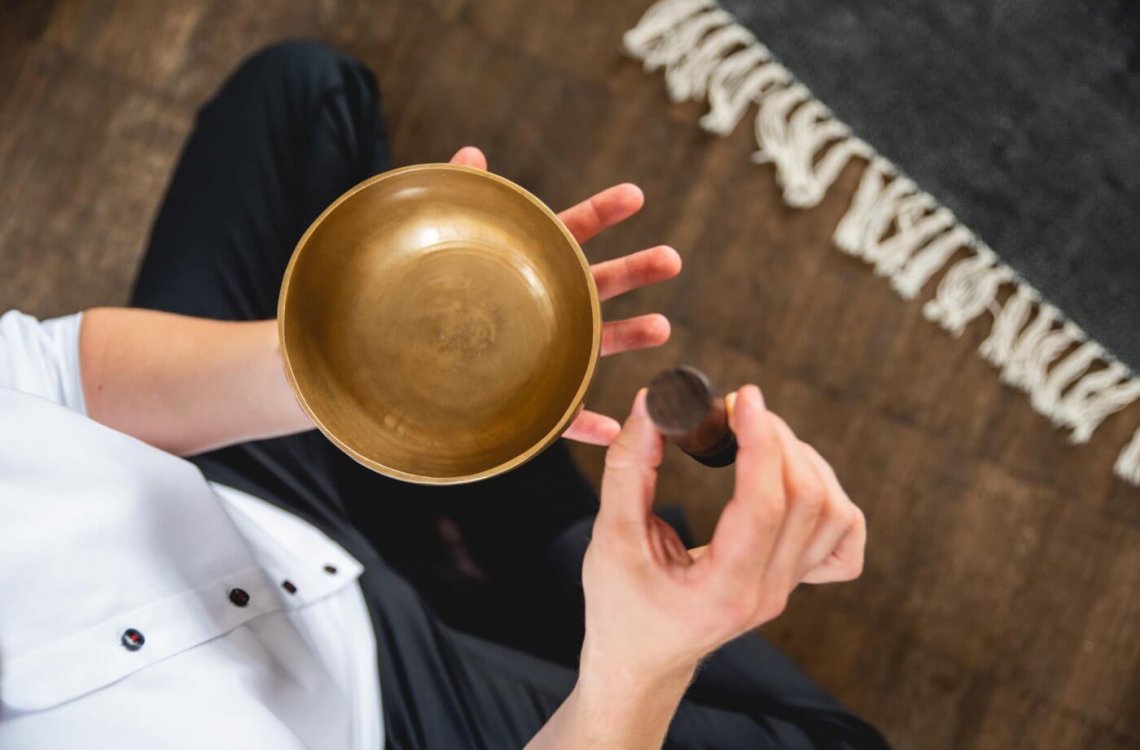 Mindfulness – What it really is and what it is for

A term that nobody can get past these days. On the Internet, at trade fairs and in fitness studios the word “mindfulness” is advertised. There are even entire magazines that focus on this topic and we at Mindfulife have also declared mindfulness meditation to be the heart of our company.

But what exactly is mindfulness?

Doris Kirch, director of the German Centre for Mindfulness, defines it as “a special form of attention” that consciously perceives the present moment without evaluating it.

There are already two core principles of mindfulness in this very sentence: The conscious perception of the moment, which focuses on the here and now, as well as a freedom of value, with which any experience is accepted without categorizing it with adjectives like “good” or “bad”.

Due to the increasing digitalization and the permanent demands we face in our professional and private lives, we often find it difficult to consciously experience the moment. We are constantly expected to have a concrete plan for the future or funny anecdotes from the past at the ready in order to be prepared for all eventualities in the best possible way.

The here and now is often forgotten, because we are, for example, already thinking of our the shopping list or quickly going through the last e-mails we need to answer. This often happens at the expense of our own needs. Think about how often you have ignored or simply not noticed hunger and thirst during the last week because you were so busy “just quickly” finishing something.

Mindfulness meditation helps us to become more aware again of what is happening around us and, almost more importantly, within us. Through regular practice, we also learn an open attitude that gives us more serenity by allowing us to face experiences more value-free.

Difference between mindfulness and meditation

What exactly do mindfulness and meditation have to do with each other? This question can be answered if we take a closer look at meditation and its history. Meditation has many faces. The classic image of a monk sitting in silence, which many people involuntarily imagine when they think of meditation, only represents one form. Tai Chi, Mantra meditations, Qi Gong and Yoga also form independent meditation forms – just like mindfulness meditation.

The separation of terms has become tricky at this point, since “mindfulness” has been used as a term for everything and nothing at the same time in recent years. Being mindful, however, does not mean to handle an object with care or to deal extensively with the reasons for one’s own current emotional state. On the contrary – someone with a mindful basic attitude perceives the moment consciously and value-free, without going in search of reasons for or conclusions from the current situation. It is exactly this basic attitude that now leads us back to meditation as we often imagine it and closes the circle: In moments of silence, in which we direct our attention to the moment in a very conscious and calm way, we can learn and internalize this basic attitude. More about how meditation works can be found here.

These considerations are not new

Of course, mindfulness is not a new concept that modern men have developed over the last decades. Meditation – including mindfulness meditation – has millennia-old roots. The oldest written records can be found in the Vedas, collections of religious Hindu texts from around 1,500 BC. In the Buddhist tradition, written records can be found around the year 100 B.C., which is still some 2118 years before the present day. An unimaginably long time – and only one of the proofs that meditation was recognized as a valuable practice long before our time. But not only in Far Eastern religions, but also in Judaism, Christianity and Islam, there are records of different forms of meditation practice. Find out more about the origins of meditation in this article.

Something a little more contemporary, please

Nowadays, mindfulness meditation is often used as an alternative to the stressful daily routine of work without a religious or spiritual component. The goal of a worldly mindful practice is not to achieve enlightenment, as is the case in Buddhism, but to benefit from the positive effects of mindfulness meditation in everyday life. The benefits of mindful practice (for example, mindful eating) are manifold. For some years now, research on this has been increasing rapidly, and the results so far are meaningful in many areas.

Numerous studies prove the positive effects of regular mindfulness meditation. By consciously experiencing the moment in a non-judgmental way, one’s own body and feelings can be perceived without being put under direct pressure to act. Attention is trained and the ability to concentrate can thus be increased. We can learn not to let ourselves be distracted too much from our current activity and the mental “I still have to…!”, while we actually allow our body and mind a well-deserved break, can – and this is important – be let go. Not pushed away. Because in contrast to the frequently encountered conviction that meditating means thinking about nothing at all, this is not the case. By consciously perceiving our thoughts and refraining from classifying them as unpleasant, urgent or irrelevant, we can more easily return to the Now with our attention. This can be liberating and reduce stress – another scientifically proven effect.

Care for a taste? Mindfulife offers numerous ways to come into contact with mindfulness and meditation. Please have a look at our offer.

(2011). How does mindfulness meditation work? Proposing mechanisms of action from a conceptual and neural perspective. Perspectives on psychological science, 6(6), 537-559. 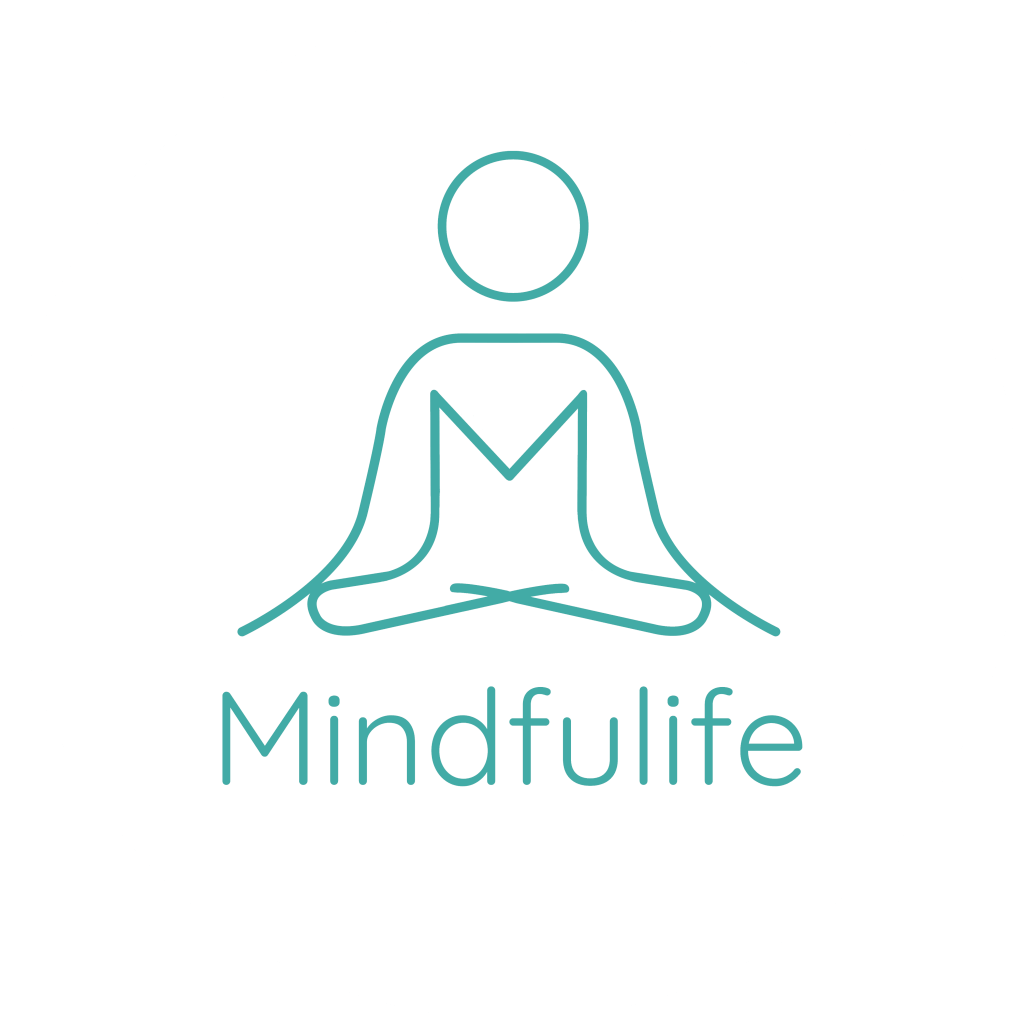