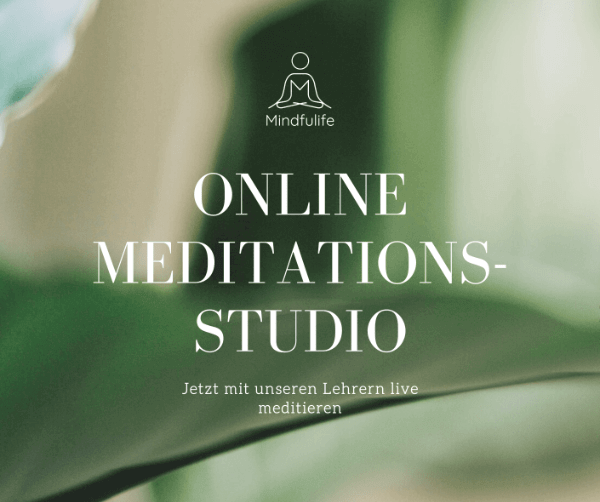 Loneliness And Digitalization - Opportunities And Risks In Cyberspace 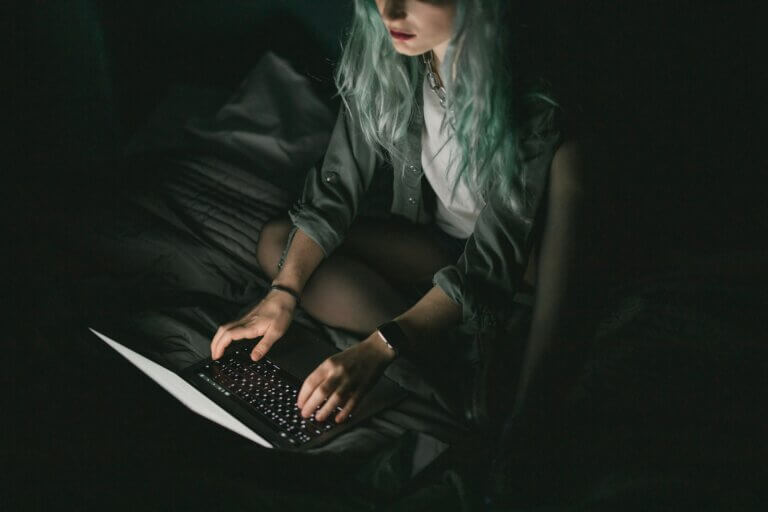 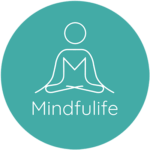 Probably everyone has felt lonely at some point in their lives: whether after moving to a new city, living apart from old friends or on the first day of a new job. Loneliness is nothing unusual in itself - and yet it should never become a permanent condition. The connection between loneliness and digitalisation is discussed below.

What even is Loneliness?

Loneliness occurs when there is a discrepancy between a person's desired and actual social relationships (Peplau, L. A., & Perlman, D., 1982). Thus, a person is lonely when he or she has fewer social contacts than he or she desires. So just because someone is often alone does not necessarily mean that he/she is lonely: one can also find relaxation and peace in being alone.

Why is loneliness a problem?

Loneliness not only has a negative impact on well-being and quality of life, but can also be harmful to health: Higher levels of loneliness, for example, are associated with increased blood pressure and reduced sleep quality (Cacioppo et al., 2002). In fact, loneliness in old age has even been found to be associated with higher mortality rates (Luo et al., 2012).

If we consider the increasing frequency of loneliness, the influence of another external factor should not be neglected: Digitalisation has been advancing at a rapid pace in recent decades; the internet and technology are firmly integrated into our everyday lives and we can no longer imagine life without them.

What is the connection between loneliness and digitalisation?

Studies suggest that high scores of loneliness are related to frequent internet use (Janet Morahan-Martin & Schumacher, 2003). Taking a differentiated look, it can be found that people who use the internet more often are highly connected to other people, but score high on scales of emotional loneliness: The component of personal emotional connectedness is missing (Moody, 2001).

These connections between loneliness and internet use should also be taken seriously because the use of the internet is playing an increasingly important role, especially in the lives of the younger generations. In a survey in 2021, 14- to 29-year-olds stated that they spend an average of more than four hours a day on the Internet. (Statista, 2022b)

The opportunities that the internet offers for cultivating social relationships are of course obvious: the possibility to reach other people much faster, to keep in touch over long distances, to share pictures and recordings with each other and thus to participate in the lives of others even without meeting in person. But the internet can also be useful for meeting new people - for example, when dating via apps or in internet forums where you can meet people with similar hobbies and interests.

The internet also offers opportunities for groups particularly affected by loneliness: older people, who often have little mobility due to physical limitations and have to spend a lot of time in their own homes, often suffer from loneliness. Many studies deal with the benefits of online applications against age-related loneliness - with promising results. In particular, the use of the internet to contact people they know, such as video calls with family, was associated with lower levels of loneliness in some studies (Cotten et al., 2013; Sum et al., 2008).

In the future, technological advances may enhance contact over the internet: for example, in a cutting-edge study, Rogers et al found that interacting with a highly realistic avatar of a person is experienced similarly to face-to-face contact with the person (Rogers et al, 2022).

There are some ways in which contact with another person in the digital space differs from direct, face-to-face contact with that person. For example, many levels of communication are omitted in text-based social media platforms - which often leads to misunderstandings. For example, it is difficult to infer the state of mind of the other person from an email because facial expressions, gestures and tone of voice, which are normally important non-verbal communicators, are missing.

A good example to illustrate the effects of this restriction of communication is the following: Anyone who has ever sat in a video conference for several hours will recognise the phenomenon of Video conference exhaustion .The exchange with others leaves a feeling of fatigue, as if one has had to exert oneself over a longer period of time.

Possible reasons for this exhaustion could be, for example, the more difficult social interaction: many social cues cannot be interpreted in the context of a video conference, or can be interpreted differently than we are used to from face-to-face exchanges (Bailenson, 2021).

For example, the direction of gaze, which normally tells us where a person's attention is, cannot really be interpreted in a video conference: is a person looking to the side because they are not interested in what we are saying, or are they taking notes on a second screen? Our brain continues to try to evaluate social cues as usual, but is constantly overloaded - which then leads to exhaustion. This can lead to the time spent with others in the digital realm being perceived as less profitable/pleasant than it would have been in a face-to-face exchange.

Moreover, especially in social media, one runs the risk of constantly seeing oneself in comparison with other people. If you start to measure your own value in social situations by like numbers, you risk damaging your own self-esteem in the long run.

If one takes into account all these aspects that contribute to the fact that social contact via the internet is not comparable to personal contact, it becomes clear what danger heavy internet use brings with it in terms of loneliness: Those who shift a lot of their social contacts to the internet have less time to maintain personal contacts, but are less likely to achieve a feeling of real emotional connection and run the risk of feeling lonely.

From the opportunities and risks listed here, some practical tips can be derived that can be followed when dealing with digital media:

Striking a balance between digital and face-to-face contacts: It's best not to spend all your time cultivating digital relationships, but to balance them out by spending time in person with people you get on well with.

Seize the opportunities of the Internet: The internet can be a great place to find like-minded people. For example, if you have a special hobby that no one else around you enjoys, you will certainly be able to meet people on the internet who share the same interest and want to exchange ideas - who knows, maybe a friendship will develop over time and personal meetings will take place.

Few and intensive relationships: Social media often creates the image that having more social contacts is automatically better - whoever gets the most likes or has the most friends in social media is a popular person. However, this assumption is dangerous: on the one hand, you can usually only lose in such a social comparison (after all, there is always someone who seems "more popular"). Secondly, the assumption that many relationships are automatically better is wrong. It is more valuable to have a few close, emotionally binding relationships than many superficial acquaintances. Try to avoid social comparison, value what you have and nurture the relationships you already have.

Digitalisation also brings various opportunities and risks with regard to loneliness. In summary, it can be said that internet use can be practical for maintaining social contacts, but contact via the internet itself is not (yet) comparable to the personal. While taking advantage of the Internet's opportunities to meet new people and maintain old contacts, there should be enough time left over to maintain personal contacts as well.

If you would like to try meditating, we welcome you to our Online Meditation Studio . From the comfort of your own home, you can take part in one of our many expert-led meditation sessions.